October 27, 2013
After months of anticipation, French fashion clothier Promod is finally open for business about an hour outside of New York City at Palisades Center in West Nyack, New York.  The store, which sells distinctly fashionable European clothing, shoes and accessories for women, has a modern edge similar to Mango and Zara.  But how well will it stack up against H&M, which has flooded the U.S. fast fashion marketplace? 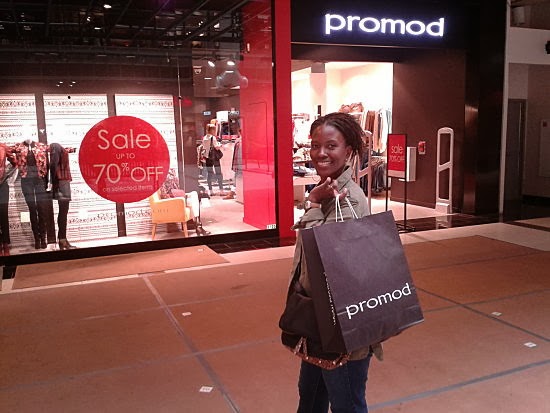 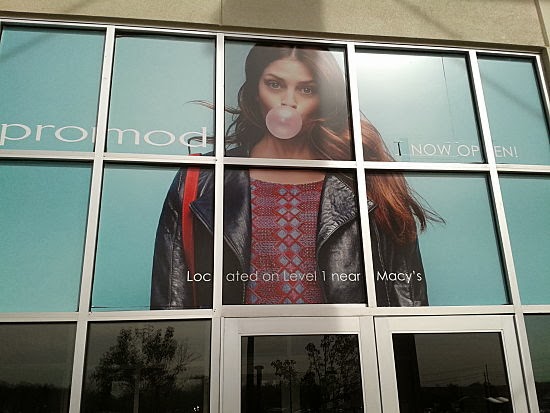 At the huge, dimly lit Palisades Center, Promod is located directly across from H&M and it seems to attract a similar trendy clientele.  Promod, however, reminds us more of La Chateau, where we used to shop in the 80s for the latest new wave-inspired styles.  Curiosity is bringing in customers and we overheard a teen enthusiastically ask her Mom what her spending limit was as she pronounced Promod her "new favorite store." 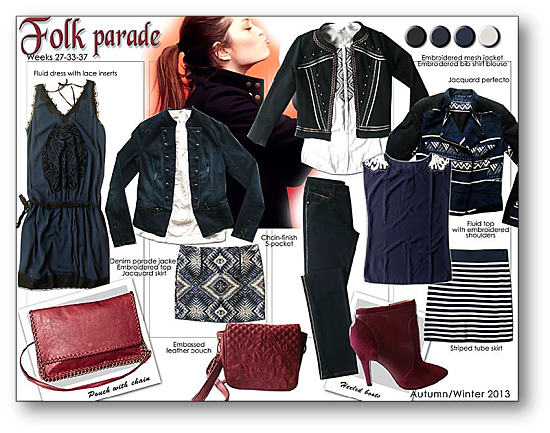 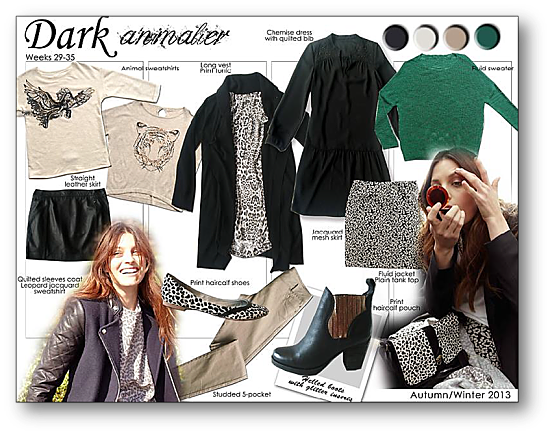 Adding to its roster of stores in Paris, Beijing, Madrid and Mikolov (Poland), Promod currently has six stores in the New York area, with plans for expansion into New York City and other U.S. cities. The store stocks new themes and colors every two weeks and 1,500 items per season.

Everything She Wants visited the store one Saturday afternoon, where we were greeted with a cheerful "Bon jour" by the friendly staff. We made a beeline for the sale racks and everything was up to 70 percent off!  Thanks to a generous gift card from Promod, we came home with several items including a funky gold animal print sweater and a versatile pair of knit leggings.

Although we don't foresee another trip to Palisades Center in our immediate future, we look forward to when the brand launches a website and opens a store in Manhattan.

Photos by Everything She Wants and Promod