March 10, 2011
Despite the torrential downpour in New York City, Target's fifth anniversary celebration of its Go International Designer Collective at the chic Ace Hotel was a smash -- albeit a bit chaotic -- hit.
Here are scenes from the launch party, where press and invited guests received a sneak peek and advance chance to shop the 34 dresses from 17 top designers available at Target and Target.com March 13 - April 10. 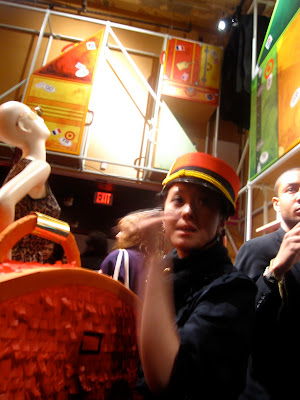 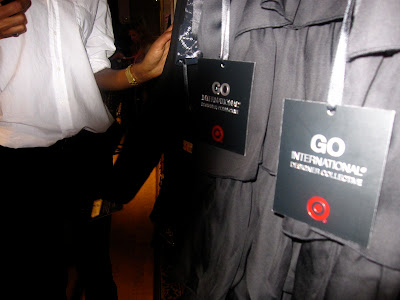 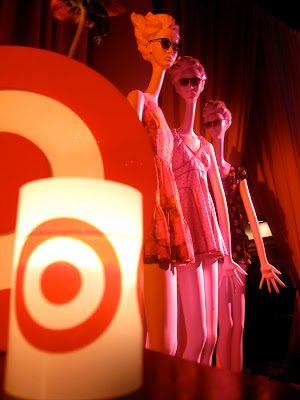 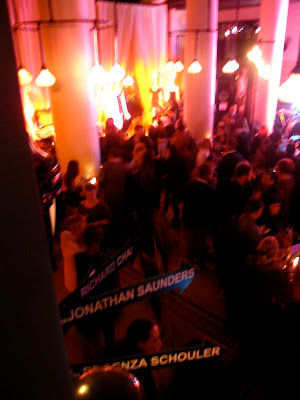