January 14, 2014
Lupita Nyong'o is beautiful. Did you see her in that Ralph Lauren scarlet dress and cape ensemble at the 2014 Golden Globe Awards? Flawless. And her brave performance as Patsey in the award-winning 12 Years a Slave is haunting. As an African-American woman, I identified most closely with that character and thought, "That could have been me." There but for the grace of God, go I.

So I look forward to seeing more of this captivating Kenyan actress and blossoming fashion icon. Since you are probably also under Lupita's spell, here are a few gorgeous photos from her cover and spread in the February issue of Dazed & Confused Magazine (surely an Essence cover can't be far behind). 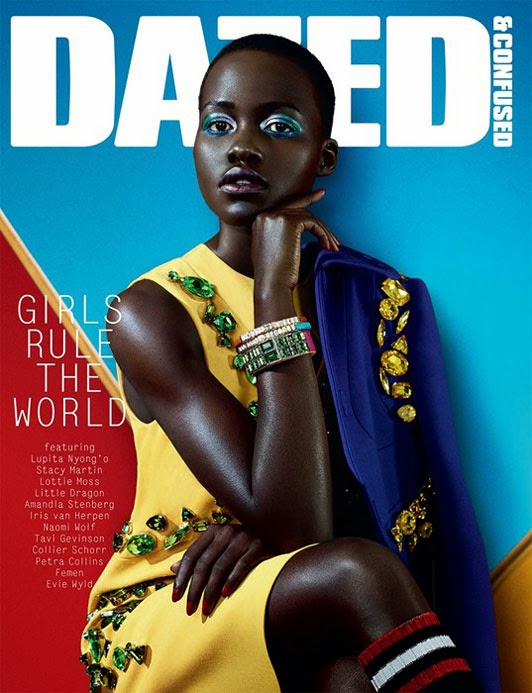 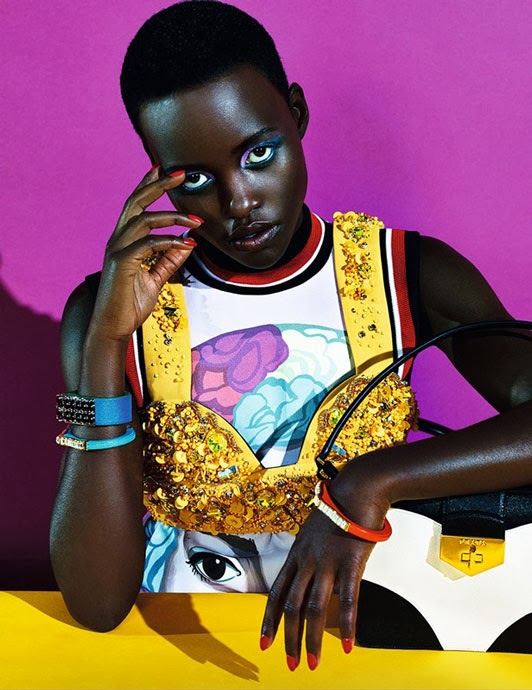