December 06, 2013
We recently saw a screening of "Mandela: Long Walk to Freedom," the Nelson Mandela biopic starring Idris Elba as the beloved "Madiba" and Naomie Harris as his wife and partner in revolution, Winnie. The film is a riveting testament to the irrepressible spirit of Mr. Mandela, who was sentenced to life in prison in 1964 because of his "terrorist" involvement with the anti-apartheid organization, the African National Congress (ANC).

Mr. Mandela served 27 years of that sentence, mostly in a tiny cell on Robben Island. When he was released in 1990, he got even not by urging his supporters to wage war against his white oppressors, but by becoming South Africa's first black president in 1994.


His is an impossibly true story, and one that is particularly poignant since the human rights activist passed away yesterday at age 95.

Although the formidable Idris Elba doesn't resemble Mr. Mandela in the slightest, he brings a certain gravitas to the role and captures the leader's charisma, simmering anger and rebellious spirit. The film also warmly portrays Nelson and Winnie's love story.  And the beautiful Naomie Harris gives us more insight into Winnie--who evolves from a naive, young social worker into a bitter, radical freedom fighter and embattled single mother of her two daughters with Nelson. 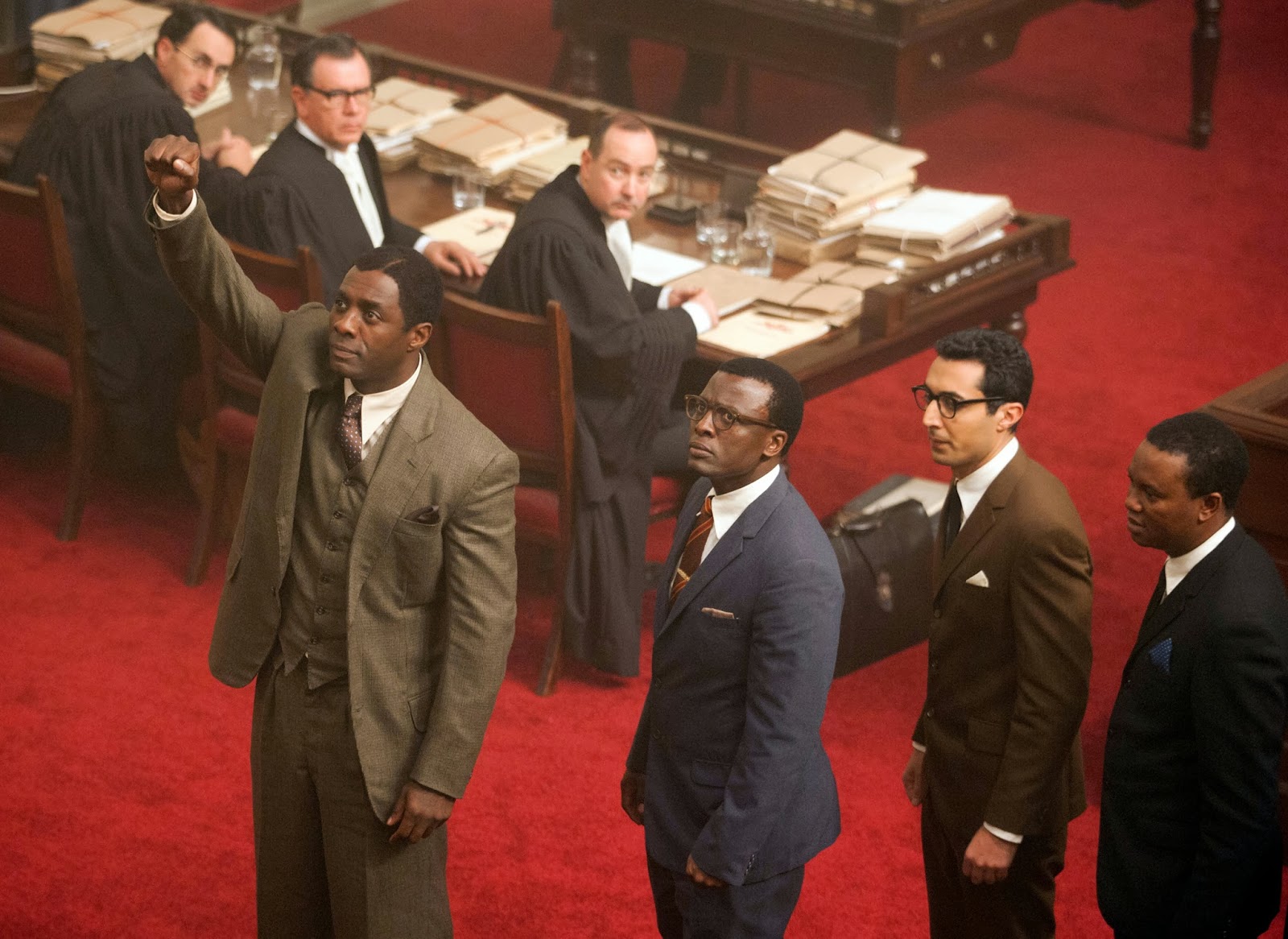 In celebration of Mr. Mandela's legacy, you will want to see "Long Walk to Freedom," currently in select theaters.