July 05, 2011
To herald the arrival of Jean Paul Gaultier's stellar exhibit at the Brooklyn Museum through February 23, 2014, Everything She Wants revisits a post and video we posted in 2011 based on our visit to the exhibit in Montreal. Read on below:

Everything She Wants traveled to Montreal to see Sade (the concert was so brilliant we're going to Chicago to bask in the glow of her enduring, sorrowful beauty again in August). While we were visiting the chic, European-reminiscent city, we also checked out the awe-inspiring Jean Paul Gaultier exhibition at the Montreal Museum of Fine Arts. "The Fashion World of Jean Paul Gaultier: From the Sidewalk to the Catwalk" celebrates the outlandish French designer's 35th anniversary in fashion. 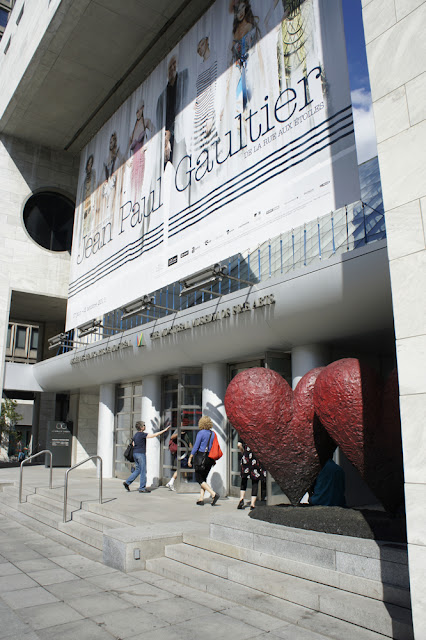 From the iconic cone bras and corsets he designed form Madonna's "Blonde Ambition" tour to daring red carpet gowns, the exhibition highlights Gaultier's eclectic and irreverent sources of inspiration through 120 haute couture dresses and ready-to-wear for men and women made between 1976 and 2011. 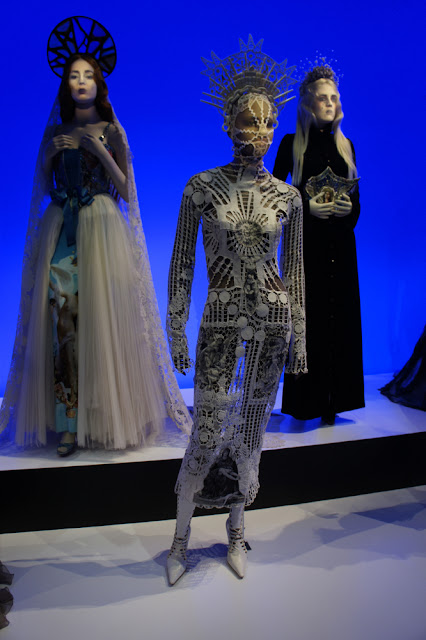 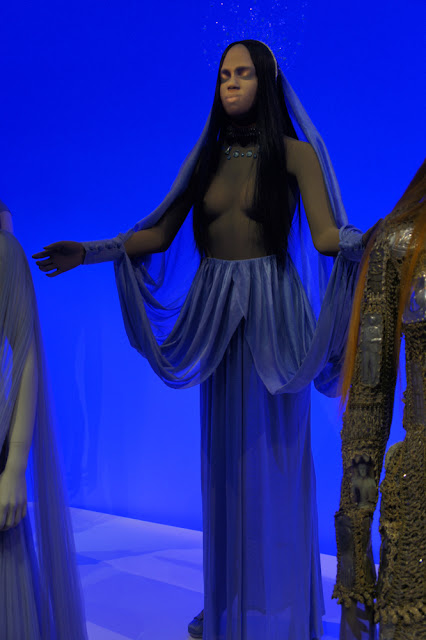 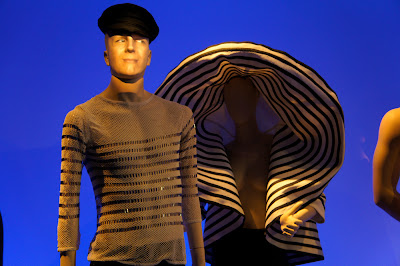 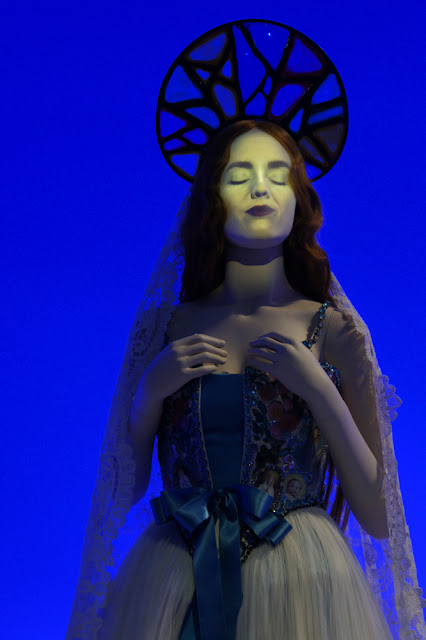 If you're planning to visit Montreal, don't miss this exhibition, which runs through October 2, 2011. Visit the Montreal Museum of Fine Arts website for more info and watch the sneak peek video we compiled (yes, the mannequins are talking).