The Re-Education of NeNe Leakes: The Reality Star Talks About College Hill, What Housewives She's Still Friends With and More

I’ve been a fan of The Real Housewives of Atlanta since the beginning.  So I jumped at the chance to chat with original RHOA cast member and breakout star NeNe Leakes.  It’s been a tough couple of years since NeNe parted ways with the show. In 2021 her husband Gregg lost his battle with colon cancer and earlier this year she filed a discrimination lawsuit against her former employer, Bravo. But on the brighter side, the 54-year-old is dating again and starring in the BET limited reality series, College Hill: Celebrity Edition.  Along with other headline-grabbing reality TV stars including, Big Freedia, Lamar Odom, Stacey Dash and Ray J., NeNe and the members of the cast lived together and attended classes at the historically Black Texas Southern University. 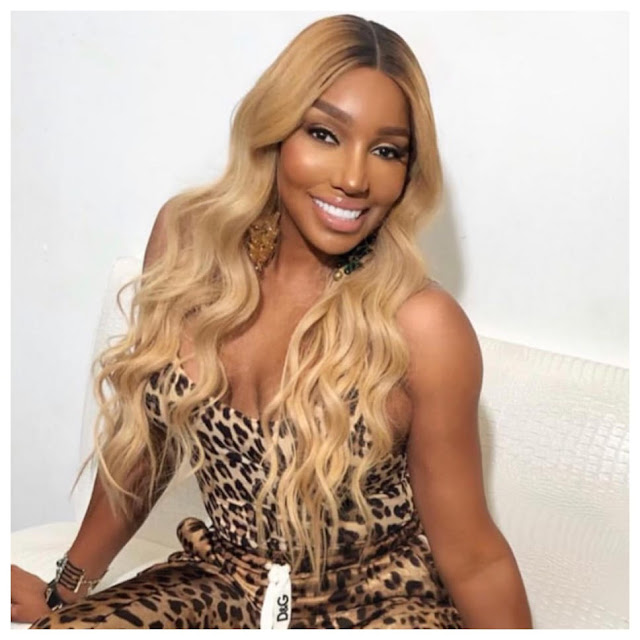 We asked NeNe what it was like to go back to school, what the biggest misconception about her is, which housewives she's still friendly with, and more.

Everything She Wants: What did it feel like being back in college after all these years?

NeNe Leakes: Well, when I first got the call, it was a lot of anxiety because I wasn't sure if I wanted to go back to a school or even if I wanted to learn at all. But once I got there, it was actually a very positive experience for me. We had a lot of highs and lows in there. Obviously. I'm living in a house with other cast mates, and we are all public figures, and we're all creative in our own way. So we all bump heads a little bit creatively because we had to do projects and things like that. But the overall experience was a positive one. 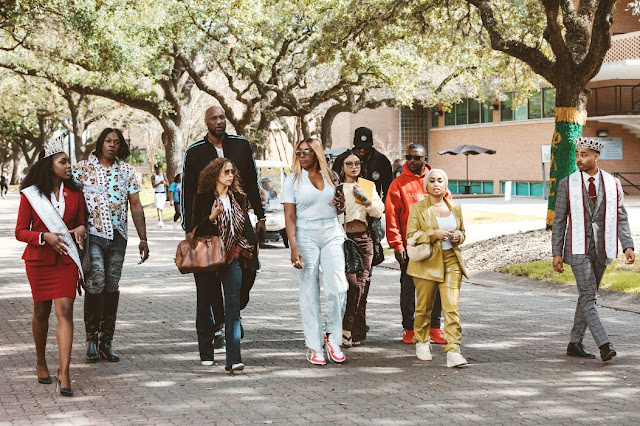 ESW: Where did you originally attend school?

NeNe: I attended Morris Brown College in Atlanta, Georgia. The Atlanta University Center. Yeah, so I know the whole HBCU culture. I love it. Going out to Texas, being a part of that HBCU, it was amazing. One of the things I was most amazed by was all of the professors there were Black excellence. They were super smart. They taught so well. I don't know why I was more interested in school this time than I was when I actually went to school. That's probably maturity and all of those things. [Now] I was able to be in class and listen to everything they said and do what they asked me to do. Back then, I was like, how can I get out of here?

NeNe: I think the 50s are where it's at because to me, 50 is like the new 30. I've learned patience.
I’ve learned the people who really care about me the most. I really need to make them important on my list because there's so many people that I thought would be there [when Gregg passed] or would just be a supportive circle, and that's not true. Some of the people that I've known way back like in college or in high school, they've never left. They have probably been the most supportive.

ESW: What would you say is the biggest misconception about you? Like, we know NeNe from reality TV, but what do you think people don't know about you?

NeNe: I would say there are a few misconceptions about me. I think one is especially when I see fans and followers, they feel like you're supposed to be hype and like bloop! And I'm like, that's just not what I'm doing. They think that I’m laughing and having fun all day long, and there's a time and a place for all of that. [But] that's not me all the time. I've [also] heard that people think that I'm difficult in some kind of way, but honestly, I'm not. I probably am the most consistent. I always believe that your face card is very valid. So if I know this is you and this is who you are all the time, I feel like you're valid. I don't have to worry about the people that are changing on me all the time. I feel like I'm really consistent. This is just who I am, and I'm not difficult at all. And I show up. Lots of people don't show up on time.

ESW:  In your circle of girlfriends, what do you value the most?

ESW: Do you keep in touch with any of the girls from RHOA?

NeNe: Well, I always consider people from the show work associates. When a lot of people watching us feel like, are you guys friends? It's like we work together, so it's just like working with your coworkers. I talked to current housewife Drew Sidora.We weren't on the show together, but she lives near my lounge, so she comes in quite often. Marlo is a housewife now, and we still have a relationship as well. And then there are other housewives who are not on the show, like Porsha and Phaedra. We talk. All of us still have a relationship.

ESW: You’re dating again. How does it feel to find love again at this time in your life?

NeNe: [Since] my husband being passed almost a year now, it is really great to have someone. I don't think that people really understand what the grieving process is. I know I didn't until this happened to me. I never had anyone that close to me to pass [away], and the grieving is constant. I mean, this was somebody that was in my life for 25 years, so I'm always grieving him. I have highs and lows. So it's really great just having someone to be there for you. Because a lot of times people are there when it happens, but a month in, everybody is gone. Nobody's really checking on you, and that's when you need people the most. And I'm just glad that I found someone that is a great support system for me.

ESW: What do you do for fun?

NeNe: Everything. Girl, I just had a margarita. That was fun. Hang out, shop, travel, all of that is me. I have a lounge, the Linnethia Lounge [named after me]. It's like a club and I'm [there] all the time.